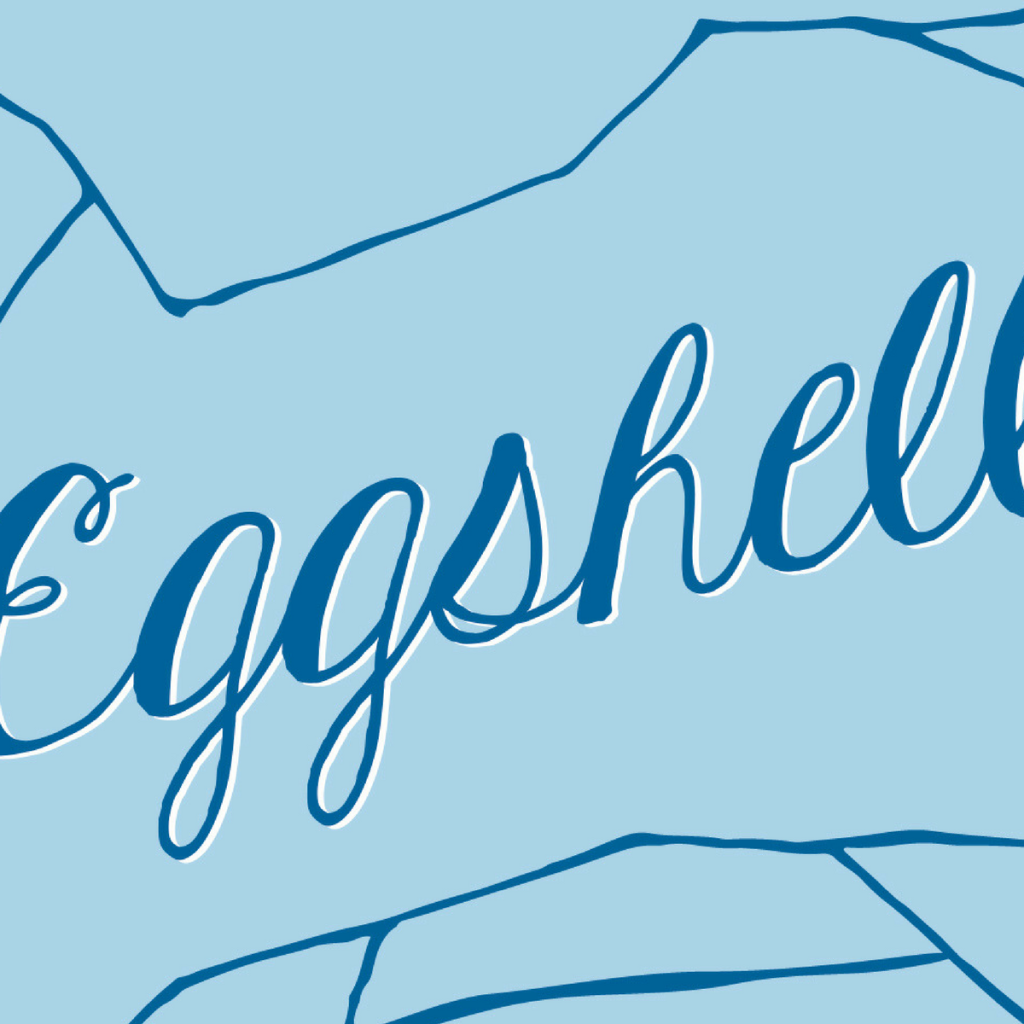 I had a friend in high school who was a little left of center. She never cut her hair. She never wore matching shoes. And she never cleaned her room. She cried when she broke a nail… and then taped the tip back on. She only listened to the Beatles, Kylie Minogue, and the Powerpuff Girls OST. And she only watched the Twilight Zone, Powerpuff Girls, and Sailor Moon. She collected (and I assume played with) dolls. She still collects (and I assume plays with) dolls. She had a high pitch, chirpy voice, and an even higher pitched laugh that sometimes sounded like she was screaming if she thought something was particularly funny. She colored strips of paper with pens and markers and taped them into bracelets, and then she wore them. Unless they broke…then she would toss them into her clear, plastic backpack, where they would collect at the bottom along with pencil shavings, empty Frutopia bottles, pen caps with erasers, and incomplete math homework.

She is the best writer I’ve ever known. She is an enigma. She’s probably the only reason why I had real friends in middle school and high school. And this is who I thought about when I read Eggshells by Caitriona Lally.

I thought I preferred character-driven novels over everything else, but I was wrong. And, the thing about Eggshells by Caitriona Lally is it’s 100% character driven. That’s not to say I didn’t enjoy Eggshells. That’s far from the truth. But, I did find the novel to be…exhausting. Vivian, like my friend from high school, is a little left of center. Her behavior is extremely quirky (which, is just a polite way of saying, she’s a weirdo), and at first I found it charming and silly.

I was amused when Vivian sent letters containing the ashes of her late Aunt Maud to 22 of Aunt Maud’s friends– one to each letter of the alphabet. Then she picks four unsuspecting citizens from the phone book to complete the alphabet. I even related to her when she repeated the word “bumble bee” so many times that it started to sound meaningless because I do the exact same thing with the word “purple”.

Then, I felt sad for her when she felt confident that a letter sent via message in a bottle across oceans would get to her friend more safely than through the postal service. And that’s just barely scratching the surface. He whole perspective of the world is so abstract and bizarre, and it began to wear on me. I felt like my ability to enjoy this book depended on how well I accepted and appreciated Vivian, and perhaps she’s a bit too much of a social pariah for my tastes. In the end, I just felt overwhelmed by her, but maybe that’s the point.

In the end, would I recommend this book? Absolutely. Just make sure you understand what you’re picking up.

Are you a fan of character driven novels? What are some of your favorites?

Vivian doesn’t feel like she fits in – and never has. As a child, she was so whimsical that her parents told her she was “left by fairies.” Now, living alone in Dublin, the neighbors treat her like she’s crazy, her older sister condescends to her, social workers seem to have registered her as troubled, and she hasn’t a friend in the world.

So, she decides it’s time to change her life: She begins by advertising for a friend. Not just any friend. She wants one named Penelope. Meanwhile, she roams the city, mapping out a new neighborhood every day, seeking her escape route to a better world, the other world her parents told her she came from. And then one day someone named Penelope answers her ad for a friend. And from that moment on, Vivian’s life begins to change.

Debut author Caitriona Lally offers readers an exhilaratingly fresh take on the Irish love for lyricism, humor, and inventive wordplay in a book that is, in itself, deeply charming, and deeply moving.