Pain au Chocolat for the Mistresses of Versailles 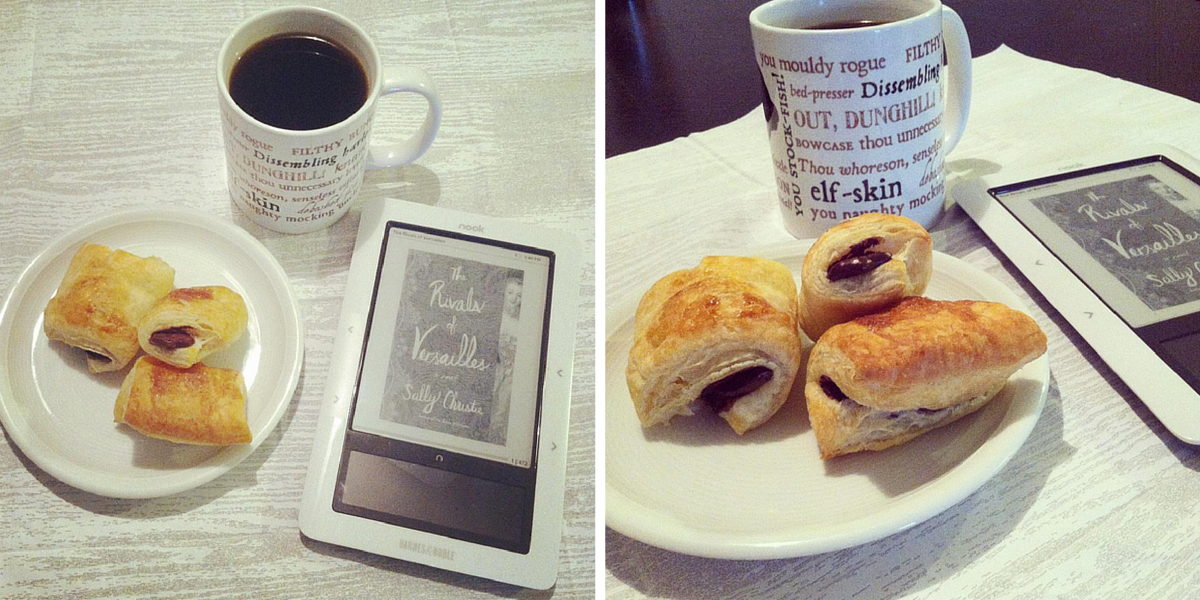 Upon finishing the Rivals of Versailles by Sally Christie, two thoughts crossed my mind:

Perhaps it was for the best because I think I recall reading about some jams or meats seared in other meat fats, neither of which I particularly wanted to experiment with. (Oh, also they ate a lot of asparagus in this book, which can be delicious, but doesn’t really make an enticing blog post).

I also didn’t want to experiment with custards, mostly because they’re cumbersome, and I didn’t want to plan my baking escapades around Jon’s schedule. Er…what I’m trying to say is, I have no upper-body strength, so trying to load my oven with a baking tray filled with water and ramekins wasn’t going to happen. You know what else wasn’t going to happen? Anything requiring handmade pastry dough because I don’t like how it feels (just thinking about it sends chills up my spine), and anything with “stiff peaks” even though that would totally be appropriate for the Mistresses of Versailles. (By the way, you know what’s incredibly uncomfortable? The realization that my parents are going to read my double entendre about french meringues).

Eventually, I settled on baking semi-homemade Pain au Chocolat (recipe via Panning the Globe), because who doesn’t like chocolate bars wrapped in buttery, flaky pastry? (Seriously, who doesn’t like that?) I served this pastry fresh out of 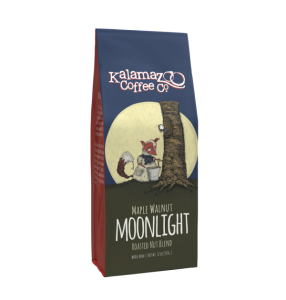 the oven so the chocolate was still warm and melty and with a mug of hot coffee to balance out the sweetness of the pain au chocolat, turning my dining room into a cozy Parisian cafe.

One Comment on “Pain au Chocolat for the Mistresses of Versailles”