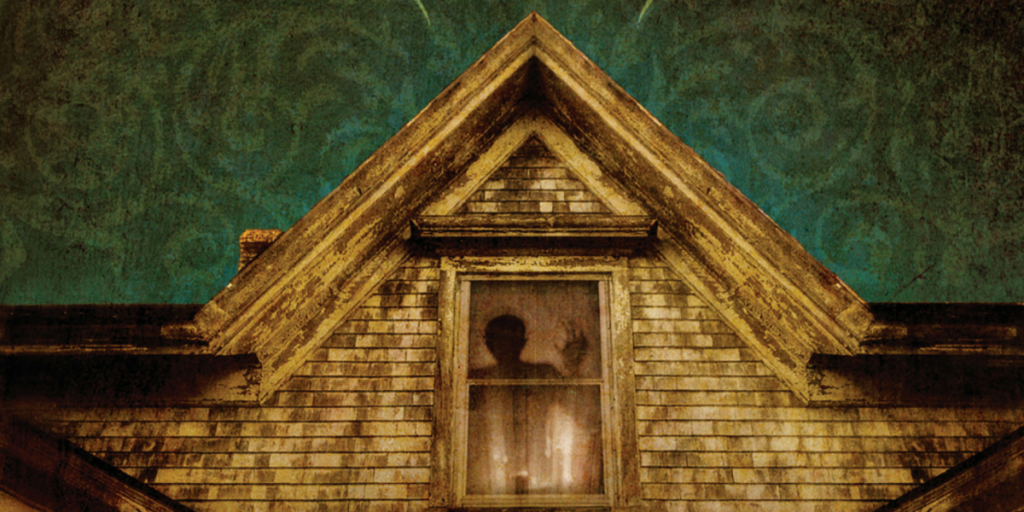 When I downloaded House of Dark Shadows by Robert Liparulo, I had the wrong impression of it.  I thought it was just a horror story.  I hate horror movies, but I love horror novels.  I thought I’d give it a go since I haven’t read one in ages.  But, I was wrong about House of Dark Shadows; it’s far from being just a horror story.  It’s a page-turner filled with time travel, adventure, spookiness, and suspense— the kind of suspense that made me subconsciously start reading faster.

When the Kings move from L.A. to a secluded small town, fifteen-year-old Xander is beyond disappointed. He and his friends loved to create amateur films . . . but the tiny town of Pinedale is the last place a movie buff and future filmmaker wants to land. But he, David, and Toria are captivated by the many rooms in the old Victorian fixer-upper they moved into–as well as the heavy woods surrounding the house. They soon discover there’s something odd about the house. Sounds come from the wrong directions. Prints of giant, bare feet appear in the dust. And when David tries to hide in the linen closet, he winds up in locker 119 at his new school. Then the really weird stuff kicks in: they find a hidden hallway with portals leading off to far-off places–in long-ago times. Xander is starting to wonder if this kind of travel is a teen’s dream come true . . . or his worst nightmare.

When Xander and David found themselves traveling through a portal in their linen closet to a locker in their new school, I thought I had everything figured out.  I thought I knew exactly who the perpetrator was, who left the big, bare footprints in the dust.  But, goodness was I wrong!  This novel has so many twists and turns that will keep the reader guessing all the way through.

I loved the family dynamics in the story.  Reading about the interactions between Xander and his younger brother, David, was a joy.  The Kings have a healthy and realistic relationship with each other; they’ve just gotten in the habit of keeping some important secrets from each other, but what family doesn’t? Sometimes I did have trouble keeping track of the two brothers.  I thought more could have been done to develop the two characters, but perhaps this will come during the second book of the series.  I also found the father’s logic troubling.  Without it, there wouldn’t be much of a story, but it’s kind of unbelievable.

I also loved the descriptions; they were so vivid in this novel.  I had a movie rolling in my mind the whole time as I read.

The book also makes several pop culture references.  I mean a lot.  A few seemed relevant, even humorous.  But, after a while, I felt like there were far too many, and I didn’t think they were adding anything to the story.  I can’t imagine reading this novel many years from now since I think many of the references will be lost on readers.

Overall, the story was great!  It’s perfect for reluctant readers because it’s fast-paced, full of action, and a relatively short read.  I think young readers will want to grab a copy of the second book of the series, Watcher in the Woods (out now) to find out what happens next!