Hello again Love-A-Thon-ers! I would hope by now you already know I love books, but did you know that I also love getting swept up in stories found beyond the pages of a book as well? I’m talking video games and television shows! I’ve compiled a post of mugs featuring some of my favorite fandoms once before (Harry Potter, Doctor Who, and Supernatural), but that barely scratched the surface. Here are a few more series that are just my cup of tea.

For the Gamer in me 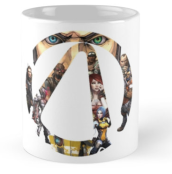 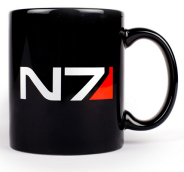 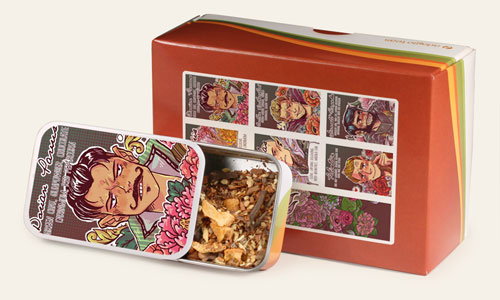 Much to my mother’s dismay, I’m a total video game nerd. She only has herself to blame though because she’s the one who brought the SNES and the Playstation 1 into the house. First it was Super Mario, then it was Spyro the Dragon, and then it was a downward spiral once my friends introduced me to Final Fantasy VIII. I had no idea it was possible to log over 80 hours of game play in just one game, and I was playing conservatively. These days, I’m binge-playing a renegade Jane Shepard in Mass Effect, but I’m also a sucker for Borderlands, the Fallout series, the Elder Scroll series, and the Dragon Age series.

For the Sci-Fi Nerd in me 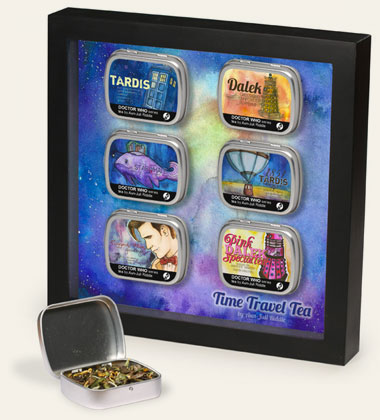 So, here’s the thing– I don’t actually read science fiction very often, but golly, I am a total sucker for science fiction TV shows (not movies). My absolutely favorite is the TV show Eureka, which used to air on Syfy a few years ago. I was so in love with it, that I actually went out and started buying seasons of it on DVD. I never spend my money on DVDs, but that’s how much I love this series. Currently, I’m rewarding myself with episodes of Star Trek: the Next Generation if I drag myself out of bed by 6:00 in the morning (I’m notorious for waking up ten minutes before I have to leave for work).

Also, I definitely recommend Tardis Tea. It’s a fandom tea blended by Aun-Juli Riddle and available at Adagio Teas. I used it in my Earl Grey Pots de Creme for a Thanksgiving dessert a few years ago, and it was a hit!

Outside of books, what are some of your hobbies or interests?

Leave a Reply to Stephanie @ My Bookish Itinerary Cancel reply