Four More YA Books that Rock

I recently read and LOVED the Carnival at Bray by Jessie Ann Foley, which has great 90’s alternative music at its core (among other things), and that got me thinking about other great books I’ve read that centered around music. If you’re a music lover, check out these four books: 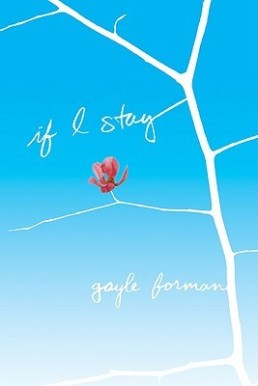 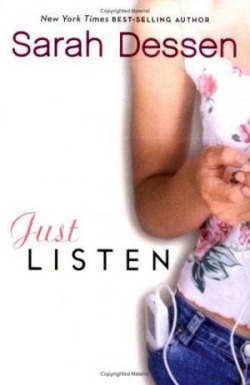 I especially recommend Hairstyles of the Damned by Joe Meno, although some parts are pretty vulgar, so it’s a read for older teens. It really embraces the whole sex, drugs, and rock and roll idea, but the books was funny, and Joe Meno’s style of writing is always unique and exciting. I think what really captured me was the music though because I never expected to read a book where the main character loved the band, the Misfits, which happened to be one of my music obsessions when I discovered the book.

Have you read any books where music played a prominent role in the story? What book was it?

← This is a Five Star Review: The Carnival at Bray by Jessie Ann Foley
Some Thoughts on Tea and the Changing of the Seasons →

7 Comments on “Four More YA Books that Rock”