Feature and Follow Friday is hosted by Parajunkee and Alison Can Read, and poses the question “What was your favorite read from 2014?” 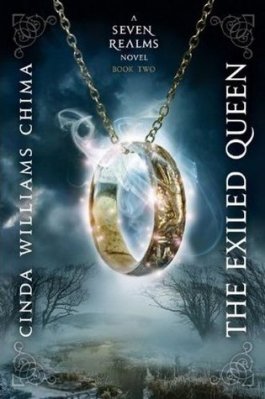 This is an easy answer because I read so few books in 2014. My resolution to read more in 2015 will be a breeze to attain! But, I digress. Of the books I reviewed in 2014, The Exiled Queen by Cinda Williams Chima was my favorite. It’s a rare occasion that I so eagerly pick up the second book in a series, but after finishing the Demon King back in 2013, I simply could not wait to start reading the Exiled Queen. The Seven Realms series makes high fantasy accessible to readers who have had poor experiences with the genre in the past because it is an action-packed story with the perfect blend of world building and character development. I already have the Grey Wolf Throne, and you better believe I will be reading that in 2015! 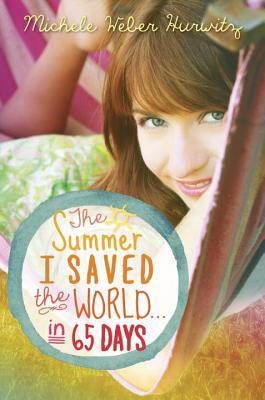 The next of my favorite reads from 2014 does not show up on my blog, and that is The Summer I Saved the World…in 65 Days by Michele Weber Hurwitz. This was a fluff book that I read back in May when Spring was holding tight to Michigan. It was one of the first warm days of the year, so I slathered on some sunscreen and sat out by the lake for a few hours. I devoured the book in one sitting because it was just one of those books that made you feel good about everything, and I did not want that feeling to end. 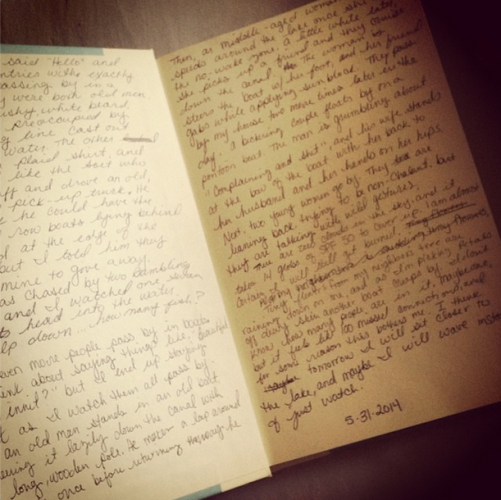 I felt so inspired by The Summer I Saved the World that I ended up writing all over the inside of the front cover of the book. I wrote about the perfect day and the people floating by on boats and my fear of missed connections because that’s what this book was about in a way– missed connections. Or rather, it’s about a young girl who sees a community full of missed connections, so she decides to do random acts of kindness to bring that community back together. It’s hard to explain, but in a way, this book saved my world during summer of 2014. It’s a book that I will carry with me forever.